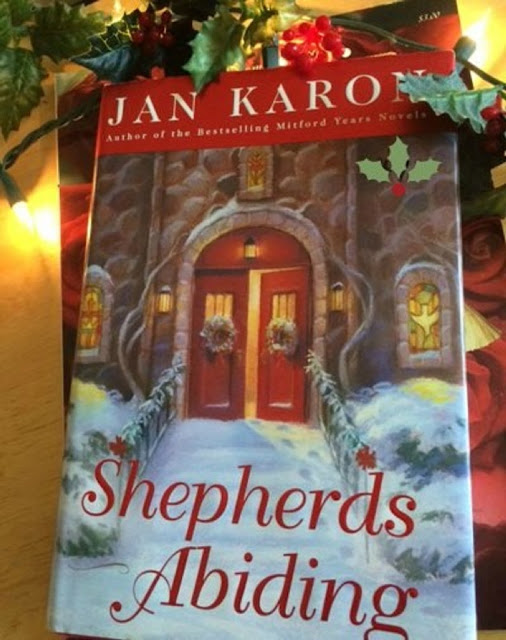 Please note the FollowByEmail widget will be disappearing in July 2021 as this email subscription service will be discontinued. Unhappy news for us! We'll have to find ways to adapt.