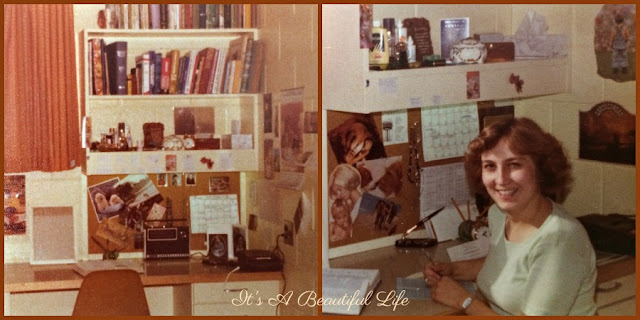 Welcome to It's A Beautiful Life. During this world-wide season of isolation, I plan to post more often as much as possible, pressing my books into service to share lines from their pages. I remind myself that every day still arrives with new gifts and blessings for us to enjoy. It's a privilege to join with many others as we share this particular journey together. Should the ride get rough, keep watching for glimpses of heaven in unexpected places. And take "courage, dear hearts." (C.S. Lewis) With love and warm wishes, Brenda xox