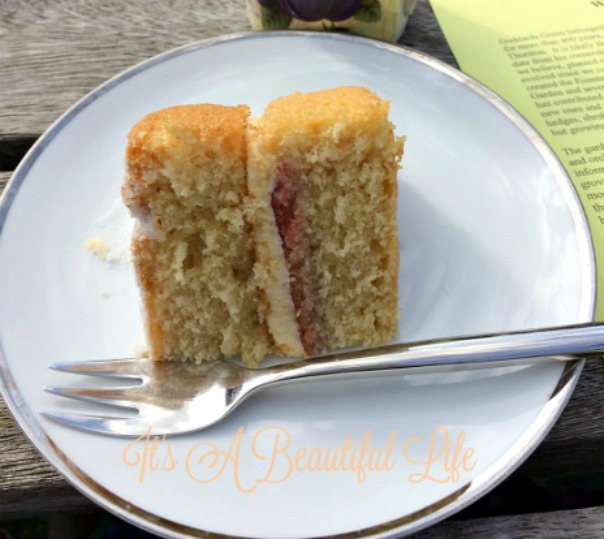 It's such a cool and blustery day in our neighbourhood that it's hard to imagine just a few weeks ago we were enjoying a warm summer afternoon in the English countryside. Where we sat in a garden drinking tea and deciding which homemade layer cake to try: Victoria Sponge, Coffee Walnut, or Chocolate Fudge.

They all looked scrumptious, but I finally decided on a slice of Victoria Sponge cake. And, like Queen Victoria herself, I was smitten from the first bite. 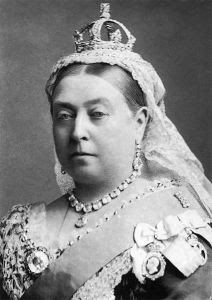 The cake was a sponge cake in two layers. Not too sweet, but with a filling of raspberry preserves and, I think, butter cream; it was so satisfying and delicious. For the rest of our trip, I was ever on the look out for Victoria Sponge at the tea shops. Truth be told, none met the mark -- some were too dry, some too sweet and jammy, and others bland in flavour. You'd think I was a judge for The Great British Bake Off. 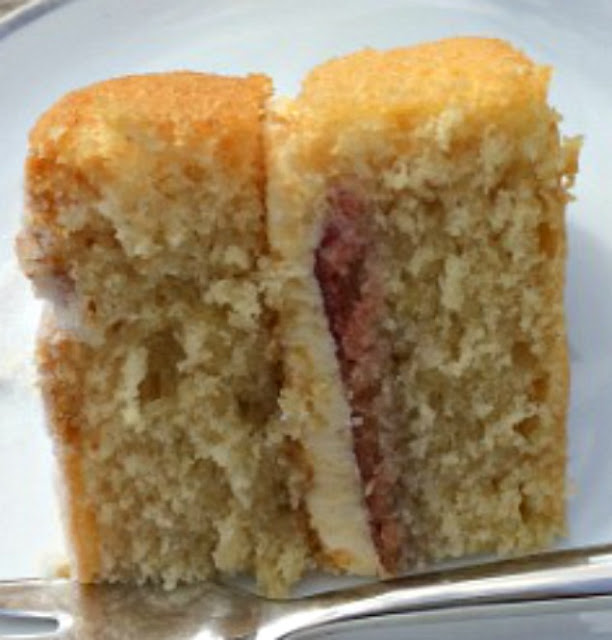 A google search revealed there are many recipes out there with as many variations. But according to blog author Abigail Young at Picture Britain...

"Victoria sandwiches, or sponges, were soon all the rage, and eventually became the measuring stick by which the home baker was judged. And this is no laughing matter! The Women’s Institute apparently has strict guidelines on the “correct” way to make this cake, and it involves raspberry preserves and caster (not icing) sugar, and no buttercream."

Rats about the buttercream ... to my way of thinking, the layer of buttercream in the piece I ate added a taste and a texture that was quite lovely.

By the way, if you're wondering what castor sugar is: it is actually just a superfine granulated sugar, but not powdery like icing sugar. Apparently bartenders will use castor sugar in some cocktails instead of a simple syrup.
***

Some of the other recipes I looked at use fresh whipped cream and fresh berries for the filling, but then that becomes more of a Victoria Sponge dessert. It would have been a bit of a trick for the Queen to hold her cake plate on her lap and safely maneuver a forkful of cake, cream, and berries into her mouth without something landing on her person. Let's just say, she would not have been amused.

Referring back to Abigail's post, she includes some interesting background info, as well as the recipe and a short video on how to make a Victoria Sponge cake, dessert style. It looks easy enough, but there is a bit of technique. Click HERE for the post and video. 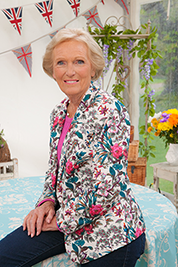 “Cakes are healthy too, you just eat a small slice.”
~ Mary Berry


And, since we already mentioned The Great British Bake Off TV series, I'm also including a link to Mary Berry's website, where you will find her recipe for Victoria Sponge cake. Not to mention lots of other nice recipes to make your mouth water.

Aside: if you need a recipe using cups and teaspoons rather than measurements in weight, here's one at allrecipes.com.

I have yet to try one of these recipes but there are a few September birthdays coming soon, so I'll have the perfect reason to spend a morning trying my hand at it and then sharing the results with family and friends for afternoon tea.

Whether you decide to make a true Victoria Sponge or one of its variations, they all look scrumptious. Why not pick one and try it out?

That is true,' said Mma Potokwane sadly. 'There are many temptations in this life, but cake is probably one of the biggest of them.”

~ Alexander McCall Smith, In the Company of Cheerful Ladies


On that note, I'm wishing you a beautiful day. Hopefully there's a little cake in your pantry to sweeten your afternoon tea.