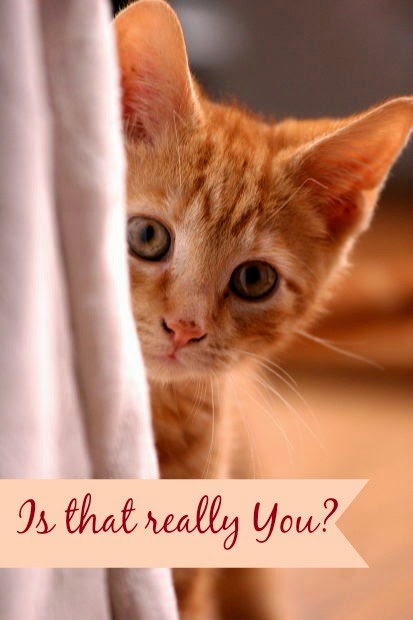 She's been in the kitchen baking homemade bread with her new Christmas present, a Bosch kitchen set. Sorry there are no pictures.

She's been longing to go for a winter walk in the woods (she'll have to drive to get there first). There have been beautiful calm and mild days since Christmas. But now it's back to frosty, crisp and breathtakingly beautiful, despite the plummet of temperature. Perfect!

And, she's also been longing to have a beautiful dog with a plummy, waggy tail for that winter walk. Must have been reading those lovely British novels like Winter Solstice where people take dogs on happy walks in the countryside.

She's also been enjoying Tea At Three many afternoons with hubby as they gobble down leftover Christmas cake and watch the entertaining and delightful detective-cum-chef Henry Crabbe in the enjoyable series Pie in the Sky.

She's happy these days (for the most part). Yes, and she even sings along with Miss Molly the Vacuum Cleaner (sometimes) at four in morning.  She's finally adjusted to this new time schedule in her life.  And though it's not perfect, her life is still good.  With lots of glimpses of heaven.  Even at four in the morning.

She delights in watching her feathered friends at the feeders.  Oh my, such a flurry! The joy these little ones take in finding a bit of water in the heated birdbath gives her such a warmness around the cockles of her heart. (Anyone know what a cockle is? Maybe she shouldn't ask?)

After that walk in the woods, she longs to have a winter picnic for herself and hubby, and take good friends along. The scene described below leaped from the page straight into her imagination as she savored the last few pages of Winter Solstice.  Oh my.  Sigh.  It's been a long time since she was on a winter picnic. Wouldn't you bundle up for a taste of these delectables?

'The Christmas Eve picnic at Corrydale, the first one they ever had there, was something of a movable feast. It started with a glass of wine by the fireside, in the warmth of the blazing logs, but slowly progressed out of doors, because the day was so beautiful that it seemed almost sacrilegious to be inside... The air was cold, but the sun beamed down upon them, and in the shelter of the house there was no breath of wind.
...They had brought hot soup laced with sherry, drunk from mugs; fresh rolls filled with thick slices of ham and English mustard; a bacon-and-egg quiche; chicken drumsticks; tomato salad; crisp green apples; and chunks of cheddar cheese.  Finally a flask of fresh, boiling-hot coffee."

And so, a little glimpse of what's she's up to while she's not here.
On that note, she wishes you a beautiful day...