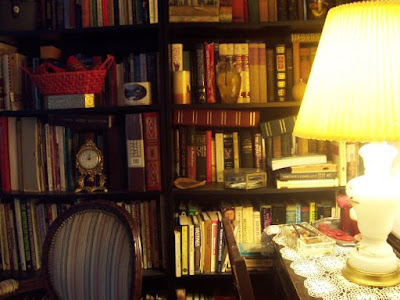 ONE.
Enjoying the book Making Toast by Roger Rosenblatt. I was drawn to the title - wouldn't you be?  Roger Rosenblatt's daughter, who is a gifted doctor and married with 3 children, suddenly dies. Rosenblatt and his wife, Ginny, leave their home in Long Island to move in with their son-in-law, Harris, and their three young grandchildren. Although Rosenblatt shares the intense grief and pain, he does it in such a way that doesn't  pull you into sadness. In fact, there are some pretty humorous stories as they remember, adjust, and move into the rhythms of this new normal, which includes preparing the morning toast perfectly to each child's liking.

TWO.
Taking Cold FX capsules to ward off a cold (which in the end didn't totally ward off') so we still sound a bit husky and deep in the throat. But we're on the mend.

THREE.
Washing some of my pretty  china teacups and saucers from my collection, in preparation for a Ladies Tea my church is hosting tomorrow afternoon. It's been a while since I used so many at one time.  I forgot how pretty they were -- don't use them as much as I used to.

FOUR.
Watching the trees move into their autumn colours these past few days. Our Virginia Creeper, which climbs up a good part of our fence, is turning beautiful shades of red.

FIVE.
Thinking about what to make for supper tonight.  I think homemade pasta sauce, spaghetti, and Italian sausages will fit the bill on this overcast day.

That's all for now,
Brenda